- May 08, 2019
It's sounds nice that I am spending my summer holidays pretty well. Curled up with sci-fi books, bingeing snacks aside and never had the blues (sister's departure is exceptional). I recommend outlandish folks to read The Hitchhiker's Guide to the Galaxy. People say it as science comedy fiction but I never got that feeling till now... 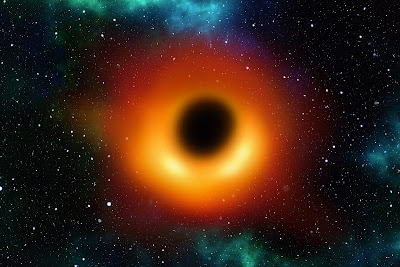 White holes are just the opposite of black holes. A black hole is a region which exhibit intense gravitational field such that no matter or even electromagnetic radiation such as light can escape from the Event Horizon.
In layman's terms, event horizon is called the 'point of no return' where no matter can escape beyond this boundary. Black holes are created when stars that are much massive and older than Sun die in a supernova.

Unlike black hole, a white hole is a region that radiates light, where matter and even light can escape from it. Decades ago, both were seen as conceptual but now, black holes are proven to exist in the universe. Recently, a black hole was spotted in the heart of Milky Way, our home galaxy.

Stephen Hawking's black hole theory defines black hole as a huge mass in a small space, where gravity is powerful and light can never escape from it. Hence, the blackness.
In 2014, Carlo Rovelli, a theoretical physicist, stated that black hole and white hole can be connected in this way: When a black hole dies, it could eventually become a white hole itself. But it contradicts the theory laid by Stephen Hawking. 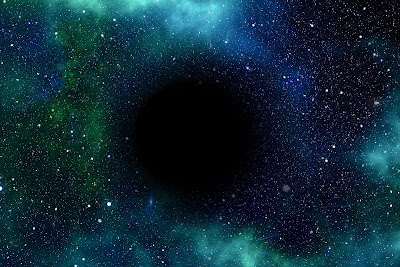 
But if we see this shrinking black holes in terms of quantum (indivisible particles), few particles would be left remained as they cannot divide further. This can lead to the formation of white hole. This idea was suggested by Carlo Rovelli and his team.

It seems to be a skeptical approach, but it really isn't. In the world of astrophysics, the existence of white holes still remains as a question. Let us keep exploring to unravel its mysteries.

"The most beautiful thing we can experience is the mysterious. It is the source of all true art and science."

Why incompetent ones think they are awesome? Study Explained 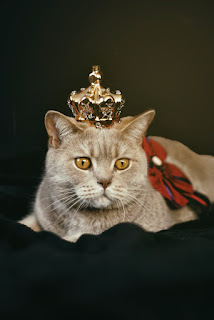 You would have definitely dealt with this kind of situation, maybe in school or work: Working with a person who hardly has some knowledge on a particular subject but thinks he/she is the best. It seems awkward to socialise with such a person. You tend to meet them in all walks of life. You see them defending the ideas that are against their belief, or giving a wrong answer to a question with such nerve!
Their behaviour might look annoying, making you judge them as a windbag or a bluffer, but it's not their fault. Surprising?

How would you react when I say this phenomenon has got a name? Psychologists describe it as the Dunning-Kruger effect, named to honour two American psychologists- David Dunning and Justin Kruger, for publishing an Ig Nobel winning scientific study. Dunning and Kruger published a study called "Unskilled and Unaware of It: How Difficulties in Recognizing One's Own Competence Lead to Inflated Self-Assessments" in 1999.
They analysed a group of stude…
Read more

Placebos are tricking you! Is there no secret ingredient? 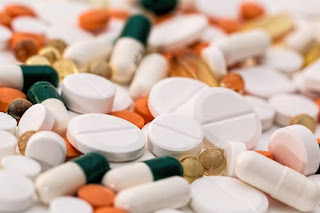 What is the greatest and the most useful power you possess? If Voldemort ends up reading this (poor kid), he would say the 'Elder Wand'. To the mighty heroes in the Marvel Universe, the 'Infinite Gems'. What could it be to you and me?  The mind! You must be feeling beatific, by now. Your brain has a great influence on everything- be it a minuscule paper cut on your palm or a cyst at a specific spot. How would your reaction be when I say: "There is something that could trick your mind..."?
If you were born in a family that grew up medical professionals, you might have some intriguing snippets of medical-related information in your hands. Everyone has a superficial thought on how drugs are tested. It's time to spill the beans...
Over the last few years, drug specialists are practising a new trend of testing a drug's effectiveness. New painkillers are verified for their standard through the double-blind placebo control trials. What exactly are these?  I…
Read more

Waft in the Wind 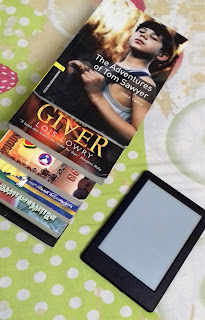 Love reading?
Of course, who doesn't! The question is, "Hard copy or the techie book- Kindle." I know, I know... In this busy world, we all choose to carry Kindle which is sophisticated and light-weight. And yes, we can download unlimited books in a single gadget and read them later.
But now, I will take you bookworms to the good old days where we were fond of reading REAL books and after years, we love the smell of them when taken from the shelves. So what is it actually about? What does it smell like? Vanilla? Chocolate? Strawberry? Almond? Could you specify? I think it is a combination.
Basically, the books are made of paper and ink in it. Paper is made up of wood. The wood includes organic compounds such as lignin and cellulose. When these compounds react to heat, air, light and moisture, they slowly breakdown and release volatile organic compounds or VOCs.
Volatile Organic Compounds are organic compound that can easily become vapours or gases. They contain elements …
Read more